In my DVD vault I came across a film I had not watched, but that aroused my curiosity. It was just a 20-minute film with the title ‘Rotterdam-Europoort’ by Joris Iven from 1966.

Now, Joris Ivens born in the Netherlands was a very important documentary filmmaker especially known for his anti-fascist films in the 30ies and 40ies, when he lived in the US. His political sympathies were with Communism. After World War II, he lived for 10 years in Eastern Bloc states, and he was even befriended with Mao Zedong.

What is this documentary with this rather modern sounding corporate video title ‘Rotterdam-Europoort’ about made by a man with this background? Especially considering that the topic was a very successful capitalist industrial town in his homeland in the booming 60ies.

Well, one of the first images are a flying pan over oil installations with a burning flame just like in Blade Runner. Another image is a tinted spooky looking fast boat. This is definitely not a homage to the progressive economic force of capitalism.

And actually, it is not about capitalism, neither, so it seems. It is more about modern live as a cycle of birth and death, where the world belongs to the young and the old are there to die. It is a more bewildered view on the contrast between destruction (in war) and building, high culture and mass sport entertainment, a uniform, anonymous life in a mass culture society, in small flats, at workplaces. This is Hegelian dialectic and the images of the people in the town are rather triste and mundane.

The central character is the Flying Dutchman, who is also narrating, but it’s less about his story than about how he perceives what he sees.

The jumps between footage of the port with all its activities and the images of people in the town from wedding to work and to going to cinemas give the impression of something inevitable that happens, because that’s how it always was.

‘Rotterdam-Europoort’ has impressive images of the port. The images of the people in the town are typical 60ies. The movements are fast and not so smooth as it is possible nowadays. This gives the film an authenticity. The visual motifs vary and a style as such isn’t visible. This rather arbitrary choice looks chaotic, but also gives an impression of an invisible drive which can’t be changed.

Actually, ‘Rotterdam-Europoort’ was originally intended to be what we call nowadays a corporate video. It was commissioned by the town Rotterdam. In principle, it was thought to be an information film, but it is more an essay a poetic documentary – a film that doesn’t inform, but it opens up the appetite to learn more about Rotterdam, the Netherlands, the Flying Dutchman, that period of time and the filmmaker Joris Iven.

It is a very personal film. Joris Iven was 68 years old at that time he made the film. When he shows the youth on motorcycles and going into the cinema to watch a Beatles film (‘Help’ by Richard Lester) – or when the younger kids play shooting people with guns, there is a sense of disappointment. One kid points the gun at the Flying Dutchman and tells him that he is killed. The flying Dutchman counters with a smile that this isn’t possible. For a moment it seems that Joris Iven defiantly says that his ideals will never die.

PrevPreviousMr. Blandings Builds His Dream House – A ‘Mad Man’ already in 1948
On Key 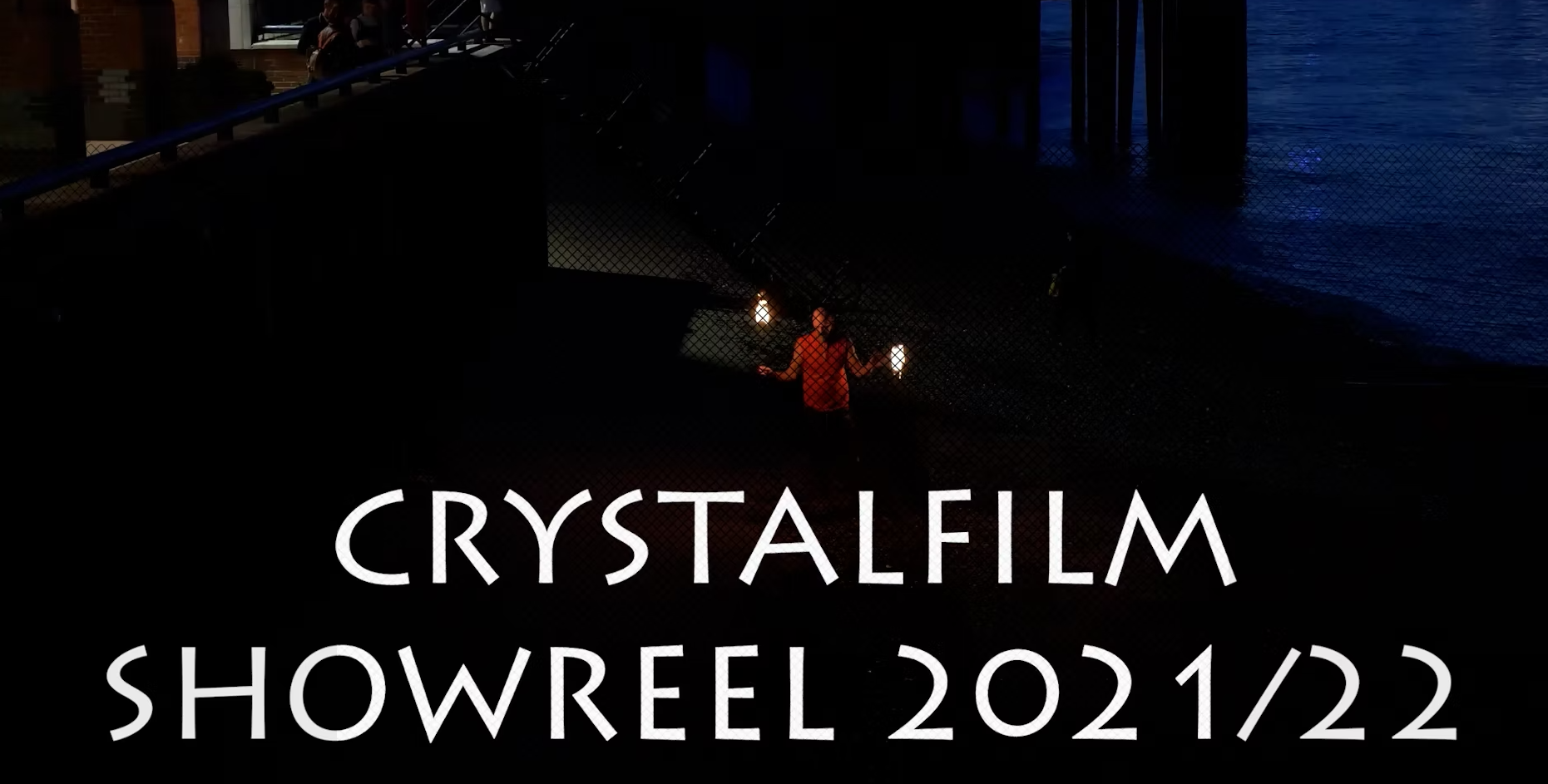 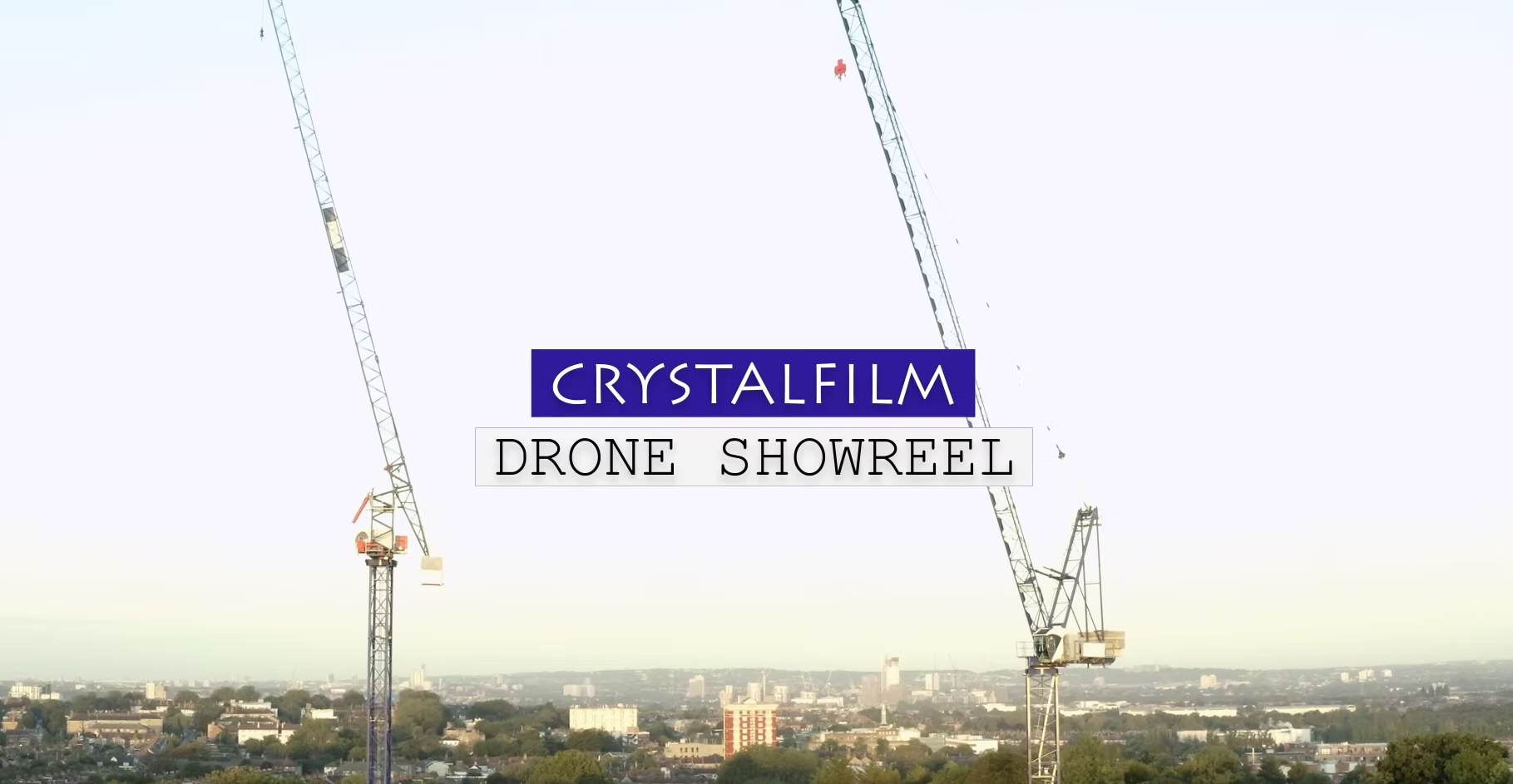 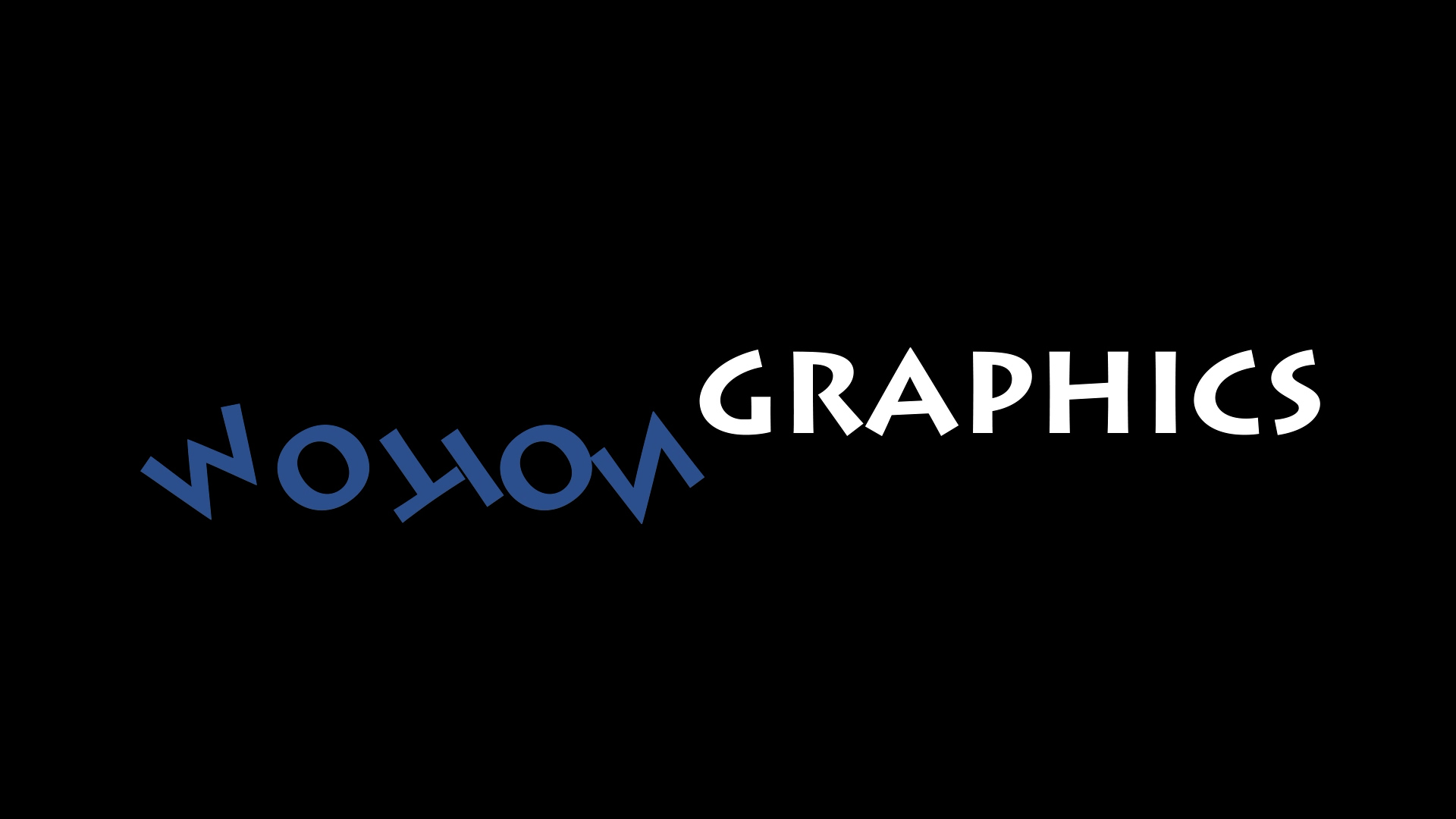